How do I prove lost wages in my personal injury case?

If you are injured by another person’s negligence, a component of your damages is lost wages. There can be lost wages in the past and the future. There also may be a loss of earning capacity resulting from serious injuries which I will explain in another blog another day. Proving a specific amount of lost wages can be easy or difficult depending on where you have worked before the accident that caused your injuries. If you were a full-time employee for a legitimate company, the process is straightforward. If you were self-employed, proving lost wages can be more difficult. 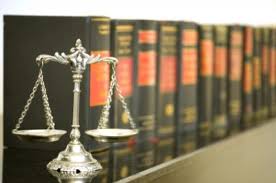 For lost wages in the past, your payroll records are requested for a certain period of time prior to the accident using an authorization signed by you the employee. This assumes you were a regular employee. A letter from a supervisor or from the Human Resources department setting forth your job title, description, gross income amount per month or week, hours worked per week, and hours missed because of the accident is very helpful when attempting to settle a negligence case without litigation. If litigation becomes necessary, the employer records must be requested in a certain format from the custodian of records making them admissible as evidence in court. If the employment records reflect a steady normal income for a reasonable period of time prior to the accident, then that will become the standard to use in calculating past lost wages. Keep in mind that there is a difference between work missed because of a doctor’s order or because you did not feel well enough to go to work. When you are attempting to negotiate a settlement without litigation, the insurance adjuster will likely discount any time missed from work without a verified doctor’s order. If after your medical treatments, you return to work earning the same amount of money as before the accident, then your past lost wage claim is easy to prove. This assumes you also have returned to work performing the same duties as before without restrictions.

If the accident caused severe enough injuries, you may suffer future lost wages. For example, you may have undergone a certain type of surgery and the doctor believes it will be 6 months before you can return to work in a normal capacity. If you are trying to settle your case without litigation, then earnings lost for the next 6 months would be considered future lost wages. If you are a regular employee, the 6-month calculation is straightforward. Depending on the type of injuries sustained, there may be many reasons or explanations to support a future lost wage claim.

If you are self-employed or a contract employee, you will need to gather your federal income tax returns for the past couple of years. If you do not have these, you can get them directly from the IRS. You are not required to produce the entire returns which would violate your right to privacy. You would simply produce the first page of each 1040 form or other forms that reflect your gross income. You will also need to produce a financial statement for the current year that reflects current income. Either you or your accountant may prepare such a statement. This will be used to calculate the loss of income for the current year. The combination of the financial statement and prior year earnings can be used to calculate any future lost wages or income.

Keep in mind that the recovery of lost wages is taxable. Therefore, if you receive any reimbursement specifically for lost wages you must report this income to IRS on your tax return for the year in which the claim was paid. If the recovery is a substantial amount, you should seek advice from a CPA or a qualified tax consultant with regard to the reporting of this income.

Oil Patch Defendants Always Say it’s Not Their Fault: but Yours

If your drilling employer is a workers’ comp insurance non-subscriber, or the third party against whom you’ve filed an injury claim has private coverage, then he or she isn’t likely to automatically pay you for the harm you’ve suffered due to that negligence. That’s because the insurance company doesn’t want your employer to do that. And paying a claim will certainly produce even higher coverage rates for the defendant(s). Our experience in these matters has revealed that most non-subscribers, their insurance companies and attorneys will often one or two traditional defenses to avoid paying injured employees the restitution they deserve.

The primary liability defense afforded non-subscribers after an oilfield employee suffers an injury is to charge the plaintiff with sole proximate cause. This means the victim was totally to blame for his or her own injuries. In order to invoke the sole proximate cause defense, non-subscribing employers, their insurance companies and attorneys say and do anything to soil your good reputation as a worker by claiming you were careless or irresponsible and caused your own injuries. And since insurance companies are very experienced, and their attorneys very shrewd, when it comes to fighting your claim or civil case, your own cunning oilfield accident attorney to turn the tables of liability back on the negligent employer or third party is a powerful weapon on your behalf.

When you are injured on a drilling rig, many clever employers place themselves in a position to claim you are technically not their employee, but rather, a contractor. This tactic is supposed to help them avoid responsibility for your drilling rig injury since no Texas employer is liable for their subcontractors or their employees’ injuries. So by claiming this technicality to deny the existence of an employer-employee relationship between you and the company, they then pose the question of why they should be for compensating an injured non-employee?

But most of the time, it’s a ruse. They hire their employees as employees, not as contractors or as temp workers through a third-party. They know that an actual employer-employee relationship exists and the injured worker has the right to obtain compensation against this non-subscriber. They’re just hoping no one will find out a release has been signed by this worker who is unaware of the employer’s subterfuge, then accepts compensation for his injuries that would never fully compensate him. But a skillful, well-seasoned drilling rig accident lawyer can quickly reveal this employer for what he really is, and prove the employer-employee relationship by meeting at least one, and often more, of the following standards of employment:

Social security or taxes have been withheld from your paycheck by the employer.

The essential equipment for the job was supplied to you by the employer.

Your work has been regularly managed, overseen or inspected by your employer.

A specific work schedule has been set for the job by the employer. You are not free to come-and-go as you please.

Your employer requires you to complete a task or sign a document that limits your rights while working for the employer. The most common examples are taking a drug test or signing a document that states you comply with an employee handbook.

You have been employed for an undetermined period of time and not just for a single job.

You are paid by a salary or an hourly wage and not on a job-by-job basis.

In cases where a worker is borrowed from another company, or a third-party agency, and then is injured on the job, the rules for determining the working relationship are similar to those above, but there can be some important differences. Some of these conditions may include:

This answer is the same when it comes to tools and equipment. If the worker must provide them, that person is a contractor. If the employer provides them, the worker is an employee.

A thorough investigation of your employer by a skilled drilling accident attorney proves the existence of any one of these standards. By accomplishing this, your employer finally knows he must is liable for all the damages owed to you. And his subterfuge, once it is brought out in the open usually doesn’t sit well with civil trial juries. So many times, this “he was my contractor” house-of-cards defense collapses. Then the employer will probably see reason and settle with you. Whether he does or not depends on the rest of the evidence you present. As you San Antonio drilling accident attorney, we will depose co-workers, review contracts and examine pay stubs to clearly prove establish that you were an employee when you suffered your drilling rig injury. 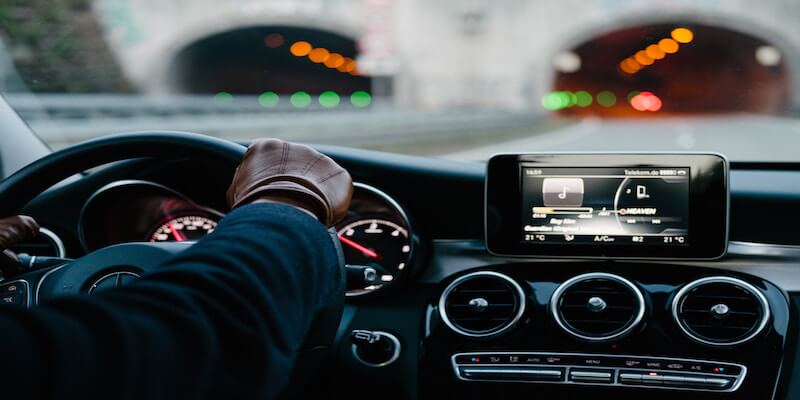 Every Wednesday morning, Nationals manager Matt Williams talks live over the radio with 106.7 The Fan’s Junkies in Washington, DC. This past Wednesday, while live and on air, Williams was rear-ended by an out-of-control vehicle. Nearly without missing a beat, the baseball manager quickly got back on track to baseball talk.

During the middle of his phone interview he stopped and said, “Sorry guys, I just had an accident.” He described the accident scene as it unfolded. The other vehicle had rear-ended him and hit another vehicle. The driver tried to get out of his car and ended up being chased by police, all while Williams was still on the phone. He described the damage to his vehicle and reported that a helicopter was overhead. He paused before announcing, “So what about baseball?” and getting back to the topic at hand. 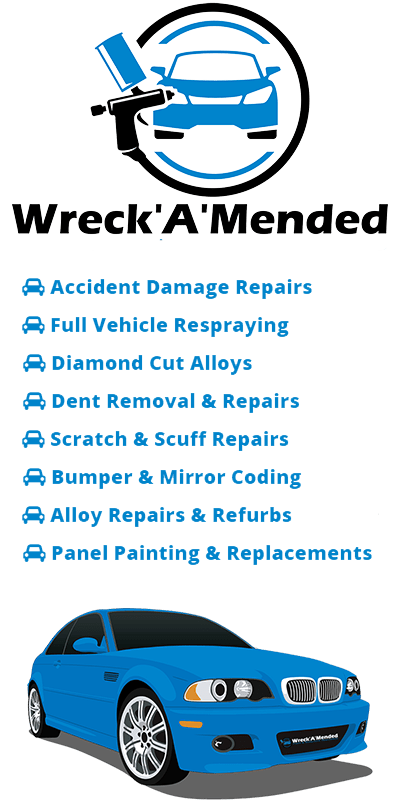