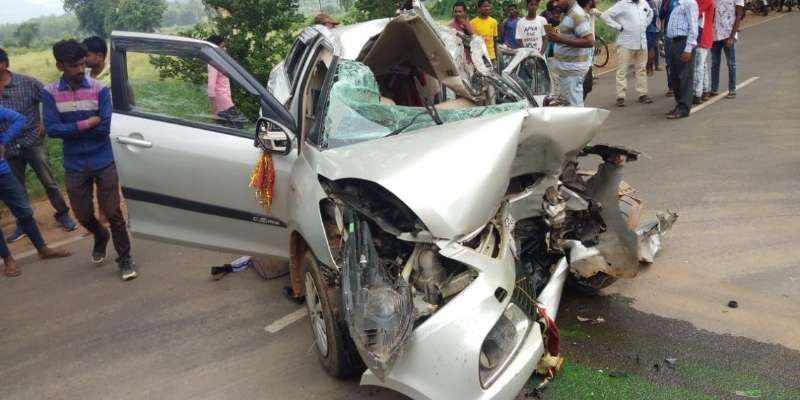 Thirty states across the country, including Massachusetts, maintain laws that impose liability on businesses that serve alcohol to individuals who cause injuries or wrongful death as a result of their intoxication. Grouped under the title, “Dram Shop Liability Acts,” these statutes impose liability for over-serving on a number of establishments, including restaurants, bars and liquor stores. The policy behind these laws is that these establishments and their workers should be trained and experienced in spotting intoxication. Serving or selling alcohol to an obviously intoxicated individual or a person under the age of twenty-one can lead to liability when that intoxicated or underage guest proceeds to cause injuries to another as a result of their intoxication. Most commonly, this arises in drinking and driving personal injury accidents.

A lawsuit was recently filed against the Tropicana Casino and Resort in Atlantic City, New Jersey alleging the resort and casino served guests alcohol, and then proceeded to eject them from the premises despite their intoxication. A group of two adults, three younger people, and a 4-year-old boy had planned a five-day trip to Atlantic City the week of June 20, 2014. According to the Press of Atlantic City, 45-year-old Roselyn Kornegay and her boyfriend, 35-year-old James Dennis, were gambling on the casino floor and had been served alcohol throughout the night.

Meanwhile, the three younger guests, aged eighteen, nineteen, and twenty, visited the casino floor for some underage gambling and drinking. They were served alcohol by casino employees while they gambled, until, of course, they were caught. Security questioned the three young people and made a determination that all guests in their room would be ejected from the premises.

According to the lawsuit, Kornegay told security that she and Dennis had been served alcohol at the casino all night and were in no condition to drive. With a checkout time at noon the next day, the group requested to stay. But hours later, they were ejected from the premises. Soon thereafter, at 7:07 a.m., the group was involved in a devastating single-car crash on the Atlantic City Expressway. Dennis was pronounced dead at the scene. The four-year-old child was severely injured, and later died of his injuries. At the time of the crash, the three younger people were driving in the bed of the truck. They were thrown from the vehicle and suffered serious physical injuries.